MISSION STATEMENT
To impact the youth of the world with global interaction utilizing sport as a common denominator. We believe that by experiencing unique, cultural encounters amongst young people, understanding, respect, goodwill and friendship may be attained. 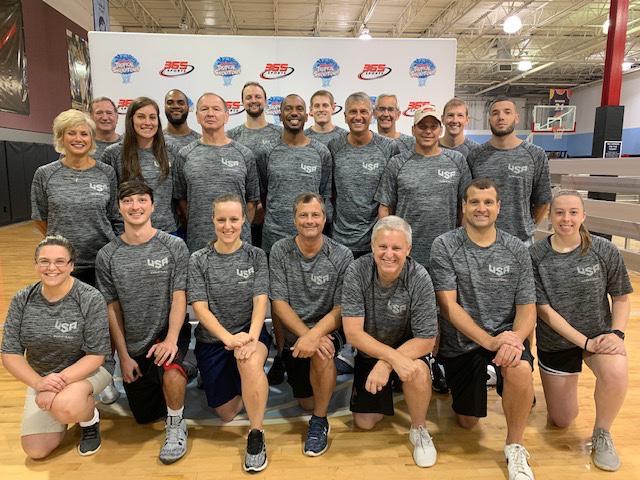 OUR COMPANY
Our staff is comprised of passionate Coaches and Trainers that have achieved success at the highest level of sport. Our commitment and dedication are driven by the opportunity to interact and impact young people in an integrity filled environment where you have the opportunity to see your dreams realized.

CELEBRATE SUCCESS
We applaud the efforts and achievements of every individual that have put forth the investment to improve, develop and mature as young adults! Our staff and coaches have committed to the Core Values which 365 Sports was founded so many years ago.

CORE VALUES
Maintain Integrity
Every action must be conducted with sincerity and integrity. Honesty, transparency and loyalty are integral in our ability to mentor others. Doing the right thing and "switching roles" to see it from the customer's view is paramount.

Embrace Challenge
Our game is ever evolving. The style, philosophy and skill components are very different today than even 5 years ago. We embrace every change which creates it own challenge

Exceed Expectations
Go beyond the level of the norm, be efficient but always over deliver

Honor Every Relationship
We are entrusted with mentoring the most treasured gift…..children. Earn and value their trust

Visionary to Change
Set the level for others to aspire toward. Implement new, innovative measures to enhance the brand and impact the results of our clientele

Be Loyal
Value strong relationships with co-workers, clients and families in all aspects and opportunities that manifest itself 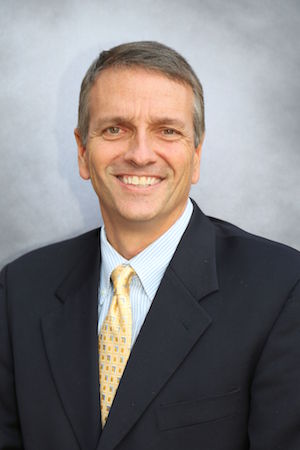 During his coaching tenure, Seymour received significant international recognition being requested to consult with multiple European Basketball Training Academies and National Teams. This eventually led to his creation of a large sports marketing firm, which achieved dramatic growth, resulting in numerous Entrepreneur Awards, national recognition.  Since 1984 over 50,000 athletes, students, coaches and parents have traveled with 365 Sports on educational and sports tours.

Seymour founded 365 Sports which led to the opening of the 20,000 square foot 365 Sports Training Academy in 2007, a dedicated Sports Performance Facility enabling athletes from throughout the country to descend on Raleigh/Durham and train with professional trainers before embarking on their International Tour. He holds a Masters Degree in Sports Administration, and lives in Raleigh, NC with his wife, Marsha, and has three children.

Hal has been a pioneer in the Sports Travel Industry evidenced by his involvement with 365 Sports for 27 years and travel to 18 different countries. A veteran of nearly 40 international tours, his leadership and consultation is vital in creating our special one of a kind programs for athletes and their parents.

Hal Wertich’s sports background includes being a 3-sport athlete in college, coaching basketball, football, baseball and golf at the high school and college levels, and 9 years as a high school Athletics Director. His 41-year sports career provides tremendous experience for the Business Operations of 365 Sports. Hal directs the High School and College Tour Operations for all Sports. Additionally, he manages the individual sport marketing representatives on a national level. 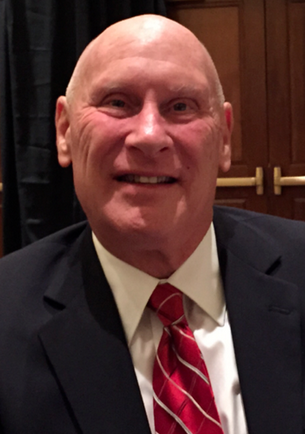 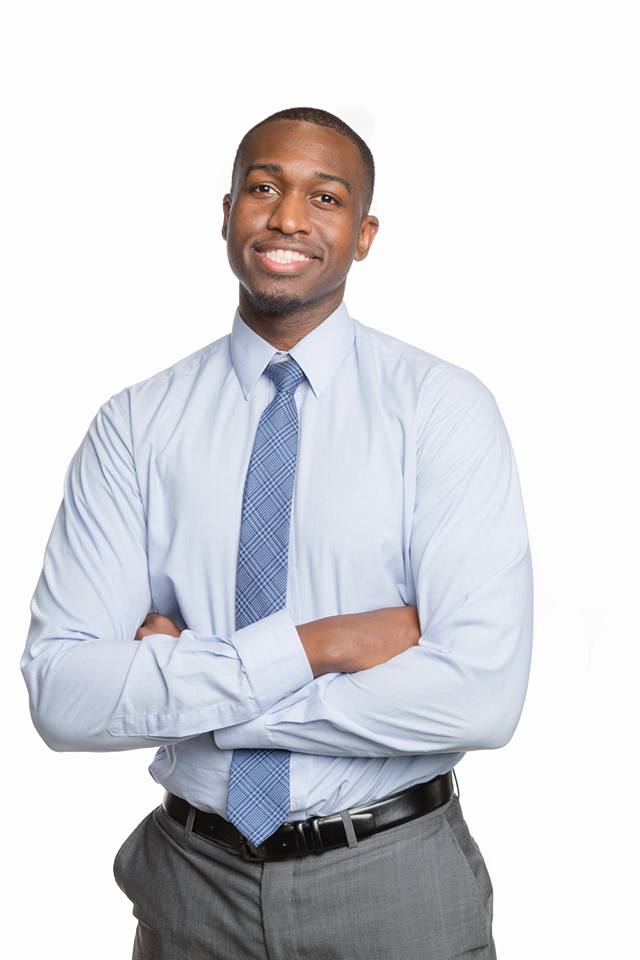 Joey Harrell is entering his 3rd year with 365 Sports having led previous Sports Delegations to Spain and the Bahamas. A former player at UNC-Asheville and professionally overseas, Joey offers tremendous experience and knowledge on the international travel Sports experience.

In addition to his work with 365 Sports, he mentors and coaches scholastic athletes in North Carolina, traveling to various NCAA exposure events and has had an amazing success percentage for players extending their playing careers after high school. His ability to navigate the NCAA environment will be a benefit for all looking to continue playing in college. Joey will be traveling throughout the country attending many of the National Meetings with athletes and parents.  He earned his Degree at UNC-Asheville (former teammate of Lead Trainer, John Williams) and has made Asheville his home.

Dr. Zinn has been involved with 365 Sports since 2007 having led 365 Sports delegations to Australia, Bahamas, Costa Rica, Italy, Dominican Republic, Las Vegas and Hawaii. A previous Basketball Coach, Athletic Director and Professor at various Collegiate Levels, Dr. Zinn has an incredible resume. He began his coaching career aboard legendary Hall Of Fame Coach Pat Summit's staff at Tennessee before leading his own program at a young age. Following successful coaching stops at Salem International and Meredith College, he became the Director of Athletics at Chatham University and Hollins University. Pursuing his Doctorate, David continued as a professor in Malaysia, NC State and Misercordia University.

His knowledge, experience, expertise and professionalism are paramount. As a 365 Sports Delegation Leader, all participants are in for a great opportunity and having a once in a lifetime amazing experience. Dr. Zinn and his wife have 2 children and are permanently residing in Roanoke, Virginia. 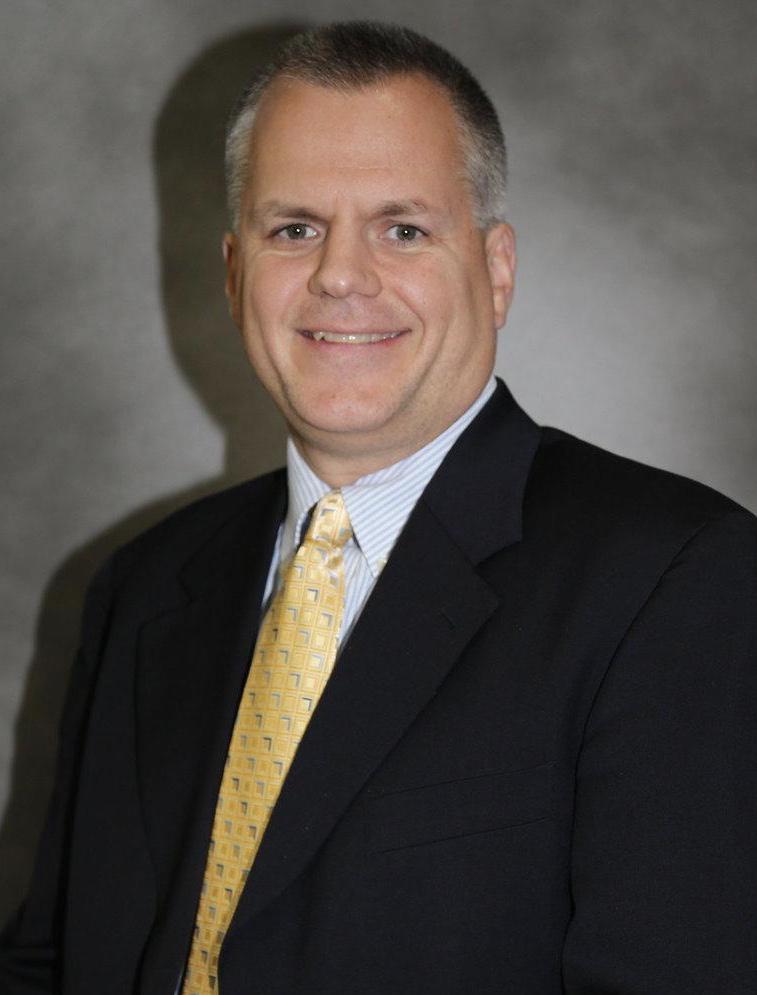 Returning for the 2020 International Training Sessions will be National NBA Trainer, ESPN Analyst and Former Globetrotter John Williams. John, based in the southeast will be directing and leading the training sessions that precede most 365 International Tour Programs. He has previously worked with numerous NBA Players, is integrated with the NBA Pre-Draft Combine Camps and Travels Internationally conducting multiple Training Camps.

A former player at UNC-Asheville, John received national recognition as a runner-up finalist in the NCAA Slam Dunk Contest with his amazing vertical ability. He and his wife Whitney, reside in Asheville with their two daughters. 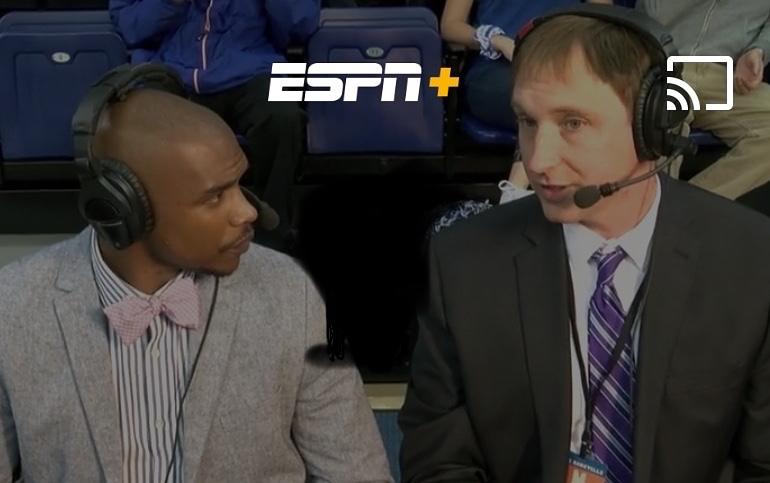 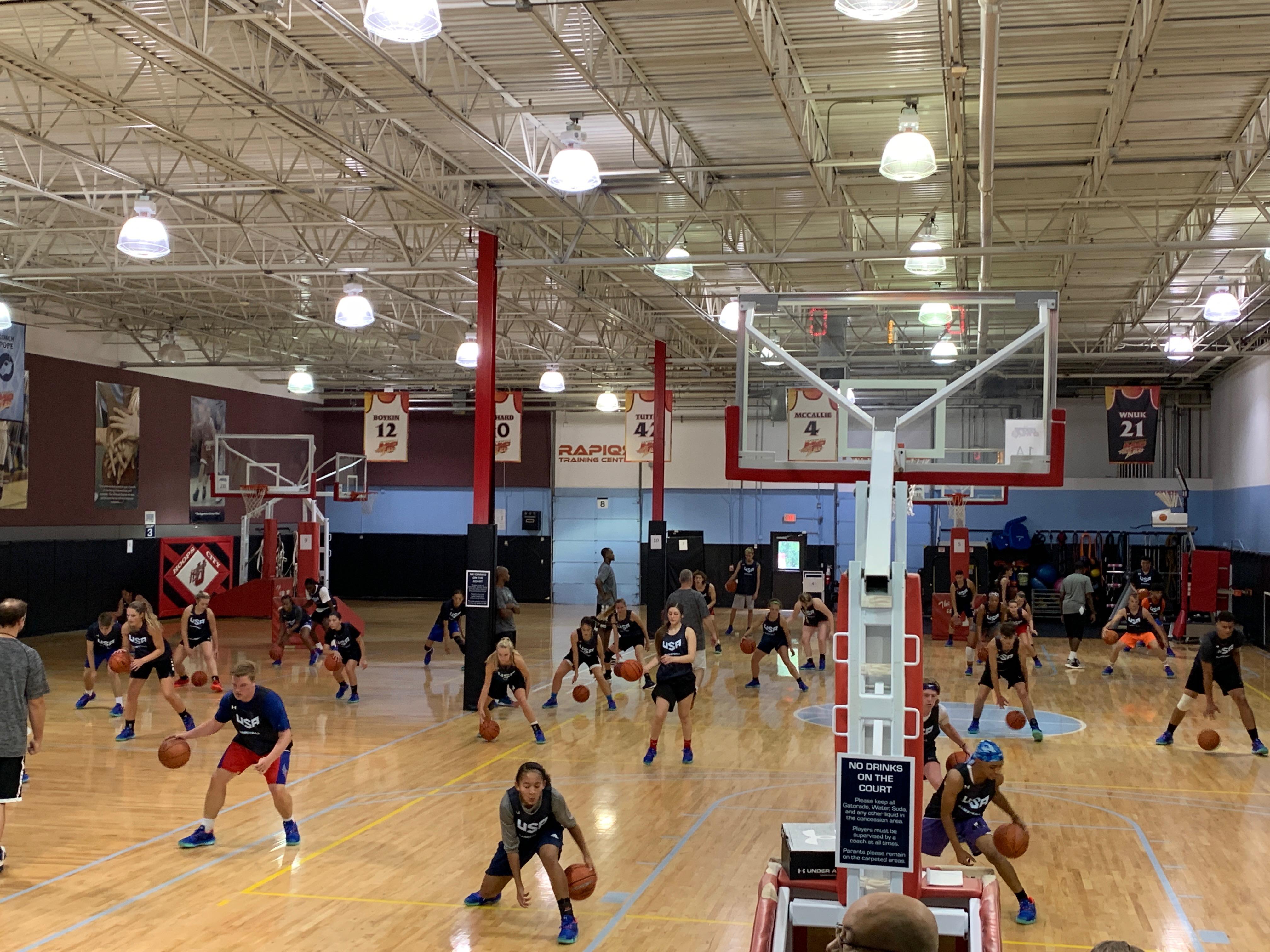 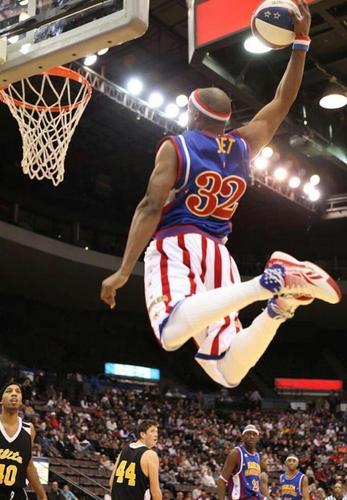 Betsy joined 365 Sports in December, 2018 and quickly was elevated into a customer service role to interact with participants. She spends much of her day on the phones with clients, answering questions, providing guidance and preparation for the international tour experience. With so much going into an experience like this, it is imperative that a Customer Service Specialist focus on the needs of the traveler. It is through this preparation that the athlete and their families are ready to enjoy the many benefits presented. Sports is a passion for she and her husband as they are actively involved in the Baseball Community for the Southeastern United States.

Betsy and her husband reside in Wake Forest, North Carolina. 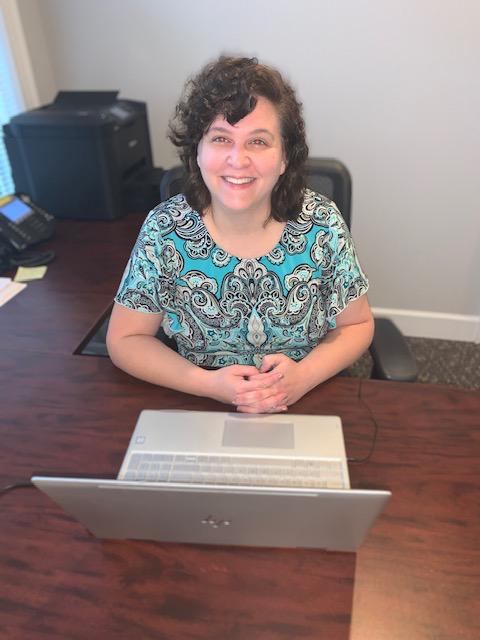 To apply for one of our staff positions. Please click the Careers link above and someone will be in contact with you shortly.

365 Sports is always open to speaking with a diverse group of men and women with experience and interest in business, coaching and athletic administration. We seek those who desire to make a difference in the lives of young men and women through the athletic experience.

If you are passionate about the potential of our youth, can abide by our core values to Maintain Integrity, Embrace Challenges, Exceed Expectations, Honor Every Relationship, and to Be Loyal, you may have what it takes to be part of the 365 Sports family.

We are on a unique mission to provide athletes a special experience that allows them the opportunity to meet or exceed their athletic and personal potential, and to accomplish this while they expand the horizons of their life.  We seek partners with a vision of an unlimited future for our athletes, and individuals willing to go the extra mile to make it happen.

If this is you, then by all means let us hear from you!